The Modern Problems of Classical Theory of Common Equilibrium 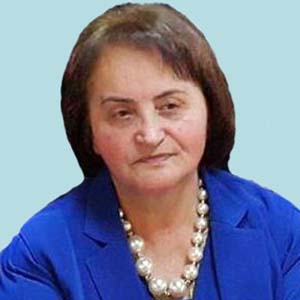 The Modern Problems of Classical Theory of Common Equilibrium

The work is dedicated to the modern problems of classical theory of common equilibrium. It’s reviewed the pros and cans of the prospect of welfare benefits from direct foreign investment, according to the common economics Lozzan School. The article focuses on the studies of the founder of the Mathematization Tradition Leon Valras and his pupil Vilferd Pareto. The concept of parent’s efficiency and the general economic equilibrium of Varlas main assumption and criteria of classical mode. The general economic equilibrium theory after Valras and Pareto has always been an object of interest to the scientist economic and still doesn’t lose its actuality. It is still a great interest for a lot of scholars including me.