Mongolia between Russia and China 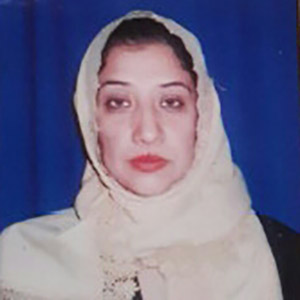 Mongolia between Russia and China

When Russia pushed into the Far East and China pushed its domination north of the Great Wall in the early twentieth century, Mongolia be¬came an arena of the Great Game — the struggle for empire between China and Russia. Mongolia’s leader at the time, the Jebtsundamba (holy lord) Khutukhtu (1874– 1924), called Mongolia’s geopolitical position a “critical condition, like piled up eggs, in the midst of neighboring nations.” Russia historically has regarded Mongolia as a buffer state, whereas China historically has regarded Mongo¬lia as part of China. But after the Manchu Qing dynasty (1644– 1912) fell, Mongolia asserted— and has since preserved—its independence as a nation in the midst of two great powers. Russia’s policy initially strove to preserve Mongolian autonomy, but it did not support Mongolian independence in order to maintain China- Russia relations and not alarm Japan. After 1917 the Soviet Union eventually did support Mongolian independence but was not firm in that support. China, however, per¬sistently tried to absorb Mongolia into the new Chinese nation.