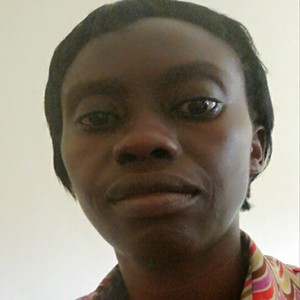 This study investigated the effect of Garcinia kola seed on the mammary gland of adult female Wistar rats. Twenty five adult female Wistar rats with average weight of 170g were used for this study. They were divided into five groups (A-E) of five animals each; all animals were given rat feed and water ad libitum. Group A served as the control and received distilled water, groups B, C and D received ethanol extract of Garcinia kola seed at 30mg/kg, 100mg/kg and 1000mg/kg respectively, group E served as the standard control and was given 2.5mg of bromocriptine orally for a period of 20days. On the 20th day, Animals were euthanized by cervical dislocation and the pituitary glands harvested for histological assessment. Blood samples were also collected for hormonal assay. The results of the hormonal assay showed higher values of estrogen, and progesterone compared to the control, while prolactin showed lower values compared to the control. The histological sections of the pituitary gland showed a massive decline in the number of acidophils in groups B, C, D and E when compared to group A and this is reflected in the cell count which showed a significant (p˂0.05) decrease in the number of acidophils present in the treated groups. The results therefore show that ethanol extract of Garcinia kola seed reduces the lactation efficiency of the pituitary gland in adult female wistar rats by reducing the number of the acidophilic cells of the anterior pituitary gland as well as the lactation hormones.