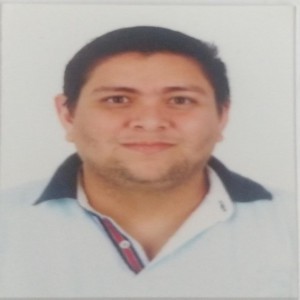 Mixed alcohol fuels are mixtures of methanol, ethanol, propanol, butanol and higher alcohols. A mixed alcohol fuel has advantages over pure methanol or ethanol fuels. The higher alcohols have higher energy content and also increase compatibility of gasoline and ethanol in a blend, which increases water tolerance and decreases emissions by evaporation. Higher alcohols have also lower heat of vaporization than ethanol, which is important for cold starts. Mixed alcohols can be produced from synthesis gas in a very similar process to the methanol synthesis process, albeit with a slightly different catalyst. However, a problem is that the catalysts still mostly produce methanol and ethanol (i.e. lower alcohols) and not the more wanted higher alcohols (propanol, butanol and higher). This process can be improved significantly by applying a membrane reactor system rather than a conventional reactor for synthesis of mixed alcohols. The purpose of this work was to evaluate and compare a process for higher alcohol synthesis (HAS) using a membrane module against an existing process. Membrane module works better than the typical process with high values of CO conversion and a better production of high alcohols (55% more than the typical process). The pressure of the system is very important for the good working of the membrane module (over 60 bar in a fixed temperature of 598 K).