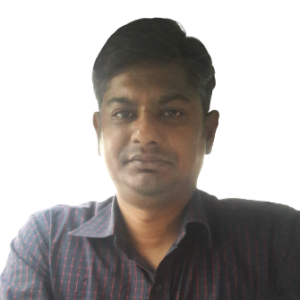 After the Partition of Bengal in 1947, in East Bengal, which later became the Eastern Wing of Pakistan union and was renamed to East Pakistan in 1956 to 16th December 1971. During the 1960s the State Bank of Pakistan had been introducing a new series of bank notes that carried equal amounts of Urdu and Bengali text. The newly independent Bangladesh did not find an international community with a helping hand in its moments of trial. There was a famine and was estimated to have caused the deaths of about 10 million people. This research papers describes that famine by taking into account totally on the basis of market policy of Paper Money and Coins.