Affinity between Music and Sanskrit Literature 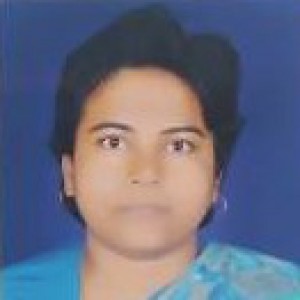 Affinity between Music and Sanskrit Literature

The art expression in sound in melody and harmony, including both composition and execution is called music. Music is an integral part of our life. Music has a soothing effect on the mental activities like depression, sadness, despair, worries and tensions. Psychologists are applying music therapy to find out the problems in patient and to give relaxation to their imbalanced mind. Man loves the natural sounds such as the whistle of the wind, the hiss of the flames, the gush of water, the thunder of the sky, the sound of the birds. Thus, man was inspired by these sounds. Ancient man designed the first flute from the sound which is emanating from the bamboo read when air passes through its hollows. His Imagination led him to create the concepts of swara and laya from the sounds of nature. Man expresses his feelings, ideas and thoughts through music. Music originated from nada or sound. According to sangeet Ratnakar ‘Nada’ means prana (or life) and ‘Da’ means Agni (or energy). Samaveda is considered to be the origin of Indian music. Music accompanies us during every stage of life of a man. A mother was trying to sleep her baby with singing of Lori. The students are praying devotional songs and patriotic song in schools. A musician is doing stage shows by singing his songs. A depressed man loves music. A devotee is chanting the devotional songs by praising his God. The aim of music is basically used to calm one’s mind or to excite one’s emotions. Because music is the language of emotion which is depicted in Sanskrit Literature.