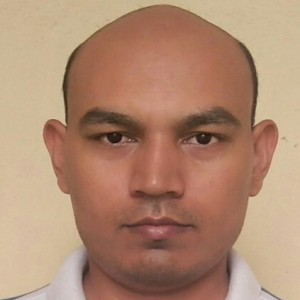 Folk theatre in the past was instrumental in channelizing newer ideas among the rural masses in their native languages. The ideals of freedom, messages of reform as against child marriage, favouring widow remarriage and girl education were reached out to masses via theater. Even Indian values as truth, sacrifice and love were disseminated via this mode. People in villages, today, do not feel attracted towards folk theatre and it has become an archaic entity representing a dead culture. The present research paper aims to study and examine the reasons for stagnancy in Indian Folk theatre, with relevant examples from folk theatres of some states. It shall suggest the changes that must be incorporated to make this form of art more acceptable, dynamic and progressive.