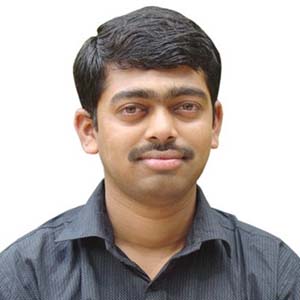 The only true flying mammal bat (Order: Chiroptera) has number of food habits. Depending on the food sources bats are grouped into frugivorous (eat fruit, seed and pollen), insectivorous (eat mosquitoes, moth and beetle), piscivorous (eat fish), nectarivorous (feed on nector), carnivorous (eat frog and lizard), and sanguivorous vampire bats (feed on blood). These differences in feeding habit alter their intake of nutrients like protein and carbohydrates. Diet of frugivorous bats is deficient in proteins but rich in carbohydrates, whereas the insectivorous bats feed on protein rich diet. Bats species are thought to evolve to feed on varied food resources and therefore considered to have undergone the physiological, behavioral, metabolic, and genetic adaptations to cope up with this change. In present research work, we studied Homogentisate 1, 2 dioxygenase (HGD) gene in frugivorous bat (Cynopterus sphinx) and insectivorous bats (Hipposideros fulvus and Scotophilus heathi). The HGD enzyme plays role in catabolism of tyrosine amino acid. The nucleotide sequencing analysis across these bat species suggests presence of 90% or above conserved regions in the HGD gene. The variable sites in the gene are the result of synonymous as well as non-synonymous substitution occurred during evolution of bats. Most of the nucleotide substitutions are transition type. In comparison to C. sphinx, the gene expression of HGD for H. fulvus showed 26 fold incease while S. heathi showed 17 fold increase. Phylogenetic analysis of HGD shows divergence of frugivorous bats from insectivorous bats earlier in the evolution