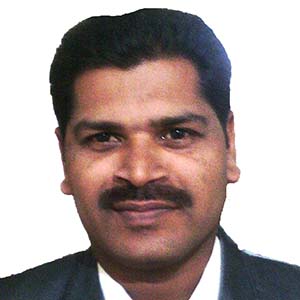 In the history of Maratha, place of Madhavrao Peshwa has highest status. In the age of 16yrs. he got cloths of Peshwa, that time Maratha state had suffered from many problems. So preventing attack of Hyder Ali, Madhavrao did treaty with Nizam in 1766. In treaty with Nizam Madhavrao had many purposes behind that. Madhavrao did treaty with Nizam because of overwhelming on Janoji Bhosale, Babuji Naik and Raghobadada. In south Nizam, Maratha, Hyder Ali and British these were four main powers in 18th century, in those Maratha power was more stronger than any other. Sherjang, a sardar of Nizam had played a vital role in occurring this treaty. In 18th century, to gain success in colonialism policy of Maratha state,it was need to prevent attack of Nizam and Hyder Ali. So firstly Peshwa did struggle with Nizam after that he made friendly relationship with him. As like Madhavrao took expeditions on Hyder Ali and did use of these expeditions, he forcedHyder Ali to become powerless in Shriranpattanam. Maratha state and Hyderabad both states got military and economic benefits by this friendly relationship. As a result, peace created in south and it was helpful to economic development of Maratha state. In this present research paper I have tried to focus on Peshwe-Nizam friendly relationship with new approach and its benefits to Maratha state etc.