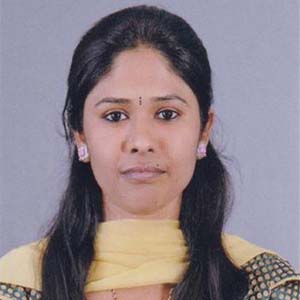 Presently, agriculture contributes approximately one-fifth of the total gross domestic product (GDP). It provides the means of livelihood to about two third of the country’s population. Agricultural development is an essential factor for the economic growth of India. India’s planners state that agriculture is emphasized in every plan. While agriculture products will grow, its marketable surplus will grower they provide food to the growing population and raw materials to industries. Agriculture can also compensate the problem of unemployment. Hence, this study is placed in this context, aims presenting the Role of Women Agricultural Laborers: A Socio-Economic Scenario. The present study was conducted on 50 samples through the pilot study. For agricultural women labourers the questionnaire were served and also interview was conducted by the researcher in order to gather the necessary data. It can be concluded that the socio-economic condition of the women labourers is critical. The analysis show that their monthly earnings are 1000 and they live in worst conditions and majority of them belonged to middle age groups most of these women were married owing 2 to 3 children. The other source of income was that their husbands too were agricultural laboures. Hence, though all the respondents belong to the poor sector of the society but the above mentioned respondents are found to be the poorest of the poor section of the society.