How Mind, Logic and Language, Have Evolved From Medieval Philosophy to Early Modern Philosophy? A Critical Study 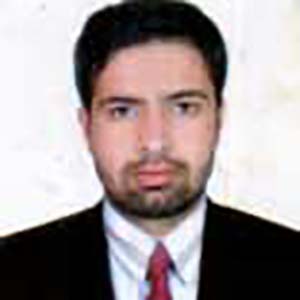 How Mind, Logic and Language, Have Evolved From Medieval Philosophy to Early Modern Philosophy? A Critical Study

This paper determines the state of mind, logic and language in medieval philosophy. It also exhibits the journey from medieval to early modern philosophy. In medieval philosophy, concept of mind was intimately connected soul or spirit with its harmony with religious tradition. Logic and language as well were corresponding with religion and faith. However in early modern philosophy the schema of mind, logic and language were different. These concepts were bailed from the clutches of religious dogmatism and faith towards the mechanical correspondence. Mind was treated as non-modular. Logical truth which includes mostly inductive and deductive in medieval and modern period has been explained clearly. This paper shows the evolution of these concepts in the tradition of Rationalists, Empiricists and Critical Philosophers. In this paper I would as well show the interrelation between mind along with language and logic. This write up further shows the development of language in medieval period to early modern philosophy. it also demonstrates the footprints for the analytical study and international study in contemporary philosophy.