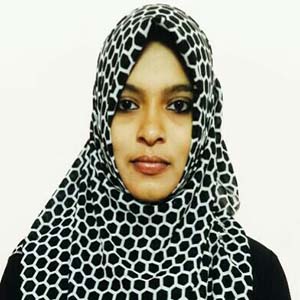 The Indian English Novel had pass through several stages before reaching present position. The post-independence writing throw light on the contemporary problems such as poverty, corruption, caste related issues, lack of exposure for women, economic instability and so on. Indian women novelists constitute a new voyage in novel writing which provide keen insight towards the female psyche. Women novelist actively engaged in exploring the female consciousness and gradual emersion towards an awakening conscience and that leads to enrichment of their inner self in a patriarchal society. It is essential for that period because the large part of the feminine experience is out of the male psyche. There for post-colonial women writers were authentically portrayed conflicts and traumas of women experience and their engrossing study reveal the progression of women from feminine to female.