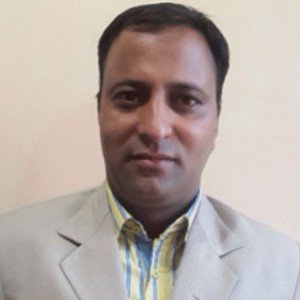 Separatism has always been a popular concept in the state of Jammu and Kashmir, especially in Kashmir. This discontentment among Muslims of the valley in particular (mainly those who were against the accession with India) could never be won over or even accommodated by the ruling people and has resulted in the revelation of militancy and insurgency. The paper is an analysis of the discontents among the people of Jammu and Kashmir. It will throw light on the blatant manipulation of the electoral process in 1987 that led Kashmiris to believe that they would remain permanently marginalised in the current political dispensation. They were led to feel that ‘the bullets will deliver when the ballot had failed’. The main thrust of the paper is to analyze the Kashmiri rebellion that began as a call for ‘Azadi’ or freedom in 1989 and was transformed into different trends in the succeeding years. This paper looks into the various reasons which could be identified for the proliferation of armed insurgency. It analyses the dominant militant groups like, Hizbul Mujahideen, JKLF, their organizational structures; support bases; strategies and objectives. The paper will also throw light on popular disillusionment with increasing militancy and growing crime tendencies among proliferating armed groups. Finally the paper also critiques the response of various governments at the centre and the state.