India and Her Neighbours: A Special Focus on China 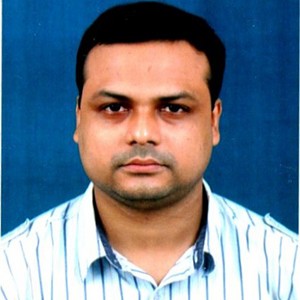 India and Her Neighbours: A Special Focus on China

Chinese activity in India and her neighbouring countries is very crucial for India; recently China is creating strategic tension in India. China has not only used Pakistan, but has also used other South-Asian countries. While India is moving towards the US, China is creating pressure on India directly and indirectly through her neighbours. In pursuit of such policy, China has successfully established its military presence in almost in all countries neighboring India on all four directions. India and China while cooperating in a variety of multilateral processes ranging from trade negotiation to discussion on climate change are increasingly competing with each other in global race for wealth, energy and influence as emerging powers. The two sides are still struggling inside the mesh of classic security dilemma where any action taken by one side is immediately interpreted by the other as a threat to its own interest. In this context, this paper aims to discuss the security of India vis-à-vis China.