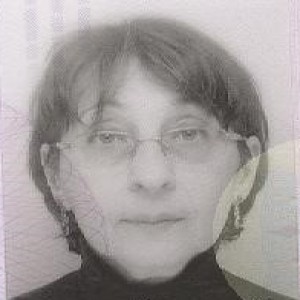 In order to study spectrum of causative agents of upper respiratory tract diseases in patients of different age categories, a total of 1646 clinical samples have been investigated. It was determined that in all age categories gram-positive cocci were most commonly found. Changes in the species and genus composition of the coccal microflora were noted. Study of the contamination of the throat determined that leading causative agents were microbes of genus Streptococcus, while on the nasal mucosa dominated bacteria’s were from genus Staphylococcus. Determination of the sensitivity of Staphylococcus strains towards antibiotics showed resistance against macrolides and group of penicillin of the beta-lactam antibiotics. As for Streptococcus strains, aminoglycosides and macrolides exhibited the least activity. Thus, the identification of the microbial spectrum of pathogens of upper respiratory tract infections and their sensitivity to antibiotics contributes to differentiated antibiotic therapy in children and adults with upper respiratory tract infections.