Evolutionary Panspermia: Planets Micro-Life and Beyond 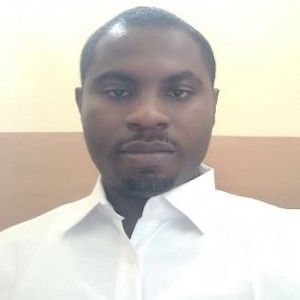 Evolutionary Panspermia: Planets Micro-Life and Beyond

Panspermia is a concept that proposes the genesis of life on our planet and can either be interstellar or interplanetary. The proposed mechanisms of panspermia include lithopanspermia, accidental panspermia, directed panspermia and radiopanspermia. Life has three major requirements to thrive: liquid water, the appropriate chemical elements and an energy source. The space environment has high ultraviolet radiation, but the ability of some extremophiles like tardigrades and microbes to survive in the vacuum of space and ISS is not negligible. This overview studied some parameters on the Martian planet and compared them with the Earth. The parameters of the Mars planet compared to the Earth include; the presence of organosedimentary structures, water channels from runoffs and the presence of biosignature. The analysis of the biosignature methane from this overview showed that Mars methane has varied over time. The presence of methane on the red planet cannot be underestimated because on Earth over 90% is generated by biological activities. The Mars curiosity probe as of 2014 to 2017 has detected variations in plumes less than 1 ppb but there have been spikes of 21 ppb and above. In comparison to Earth, there is an increase in Earth methane level and as of June 2020 stands at 1872.2 ppb. This overview also studied the Europa moon and Exoplanets. From this study, Mars, Europa and Exoplanets like Kepler-452b, Kepler-1649c, TRAPPIST-1d, TOI-700d have potentials for extraterrestrial life. Currently, with the help of molecular biology, the search for extraterrestrial life in our solar system and beyond has taken a new dimension. With the new ability to isolate, sequence and identify microbes aboard the ISS using MiniPCR and MinION, the search for extraterrestrial life has become more fascinating. To understand panspermia better, it is essential for more scientific studies, because its findings will deliver new insights into the primeval solar system and the origin of life on our planet.